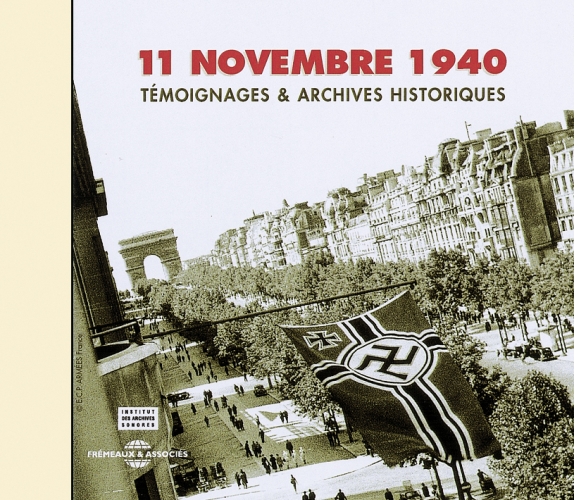 For over 80 years, November 11 has been a very meaningful day in France : the commemoration of the armistice of World War I. Yet this date was particularly significant in 1940. On this very day, France had been defeated and was occupied by German nazi forces. On this day, the commemoration took on a specific dimension of patriotism and demand for freedom. Anticipating this, the Paris police headquarters forbade any kind of demonstration. However, the occupied Parisians, students in particular, could not tolerate this new insult and felt they had to fight and resist. This CD features reports by participants and historic recordings explaining the events of November 11, 1940, as a tribute to this first movement of spontaneous resistance on French territory. 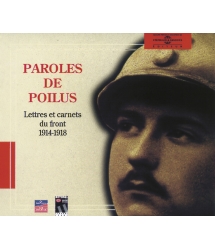 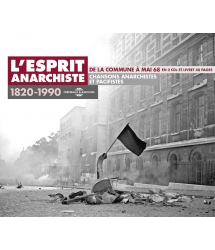 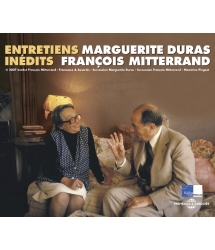 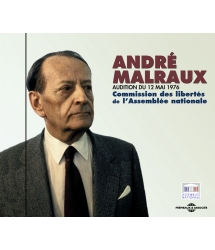 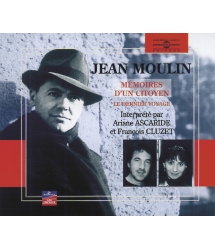 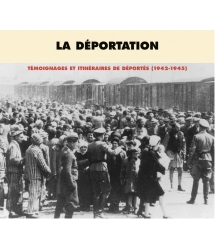 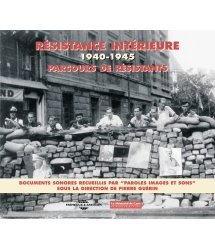