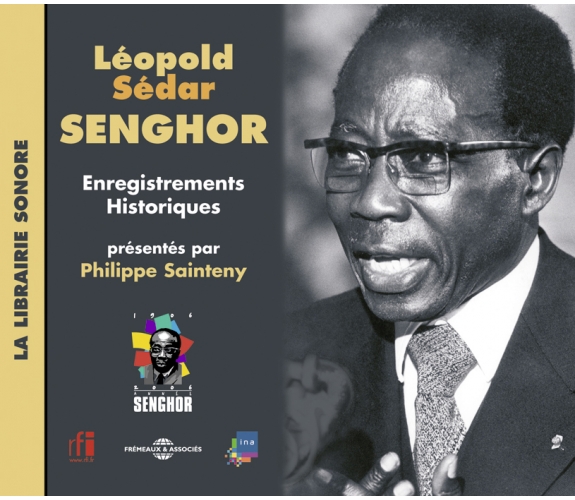 This CD allows to hear, for the first time in the record industry, historical recordings of Leopold Sedar Senghor. Recognized as one of the greatest poet of his time, as welle as an icon of African political story, Senghor might remain as one of the most important African personality of 20th century. The CD features radiophonic archives conserved by the National Institute of Audiovisual (INA) and RFI (Radio France International). 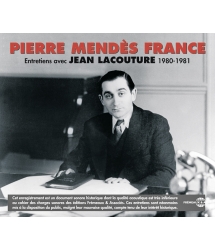 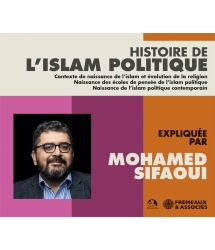 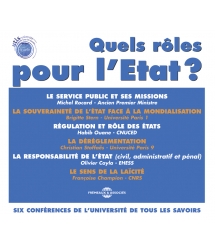 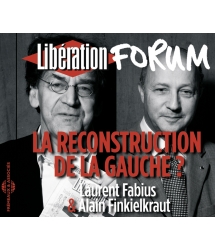 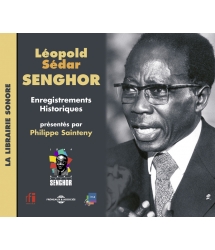 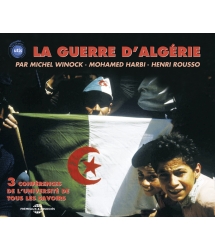 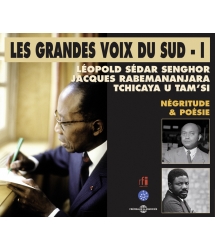 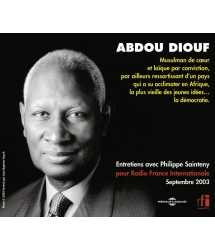