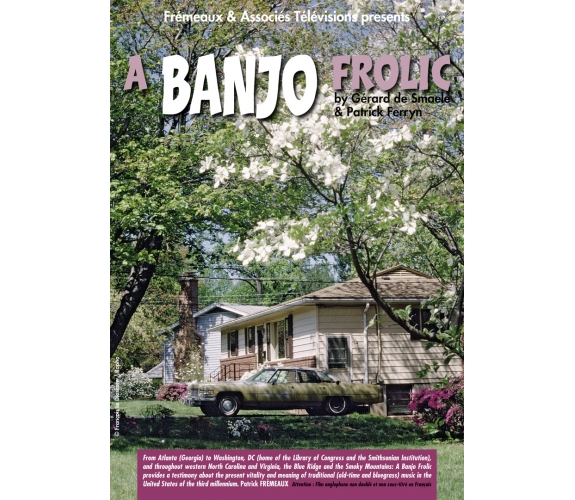 English only - no subtitle

“We have seen the films “Bonnie and Clyde”, “Deliverance”, and more recently “Oh Brother! Where Art Thou”. These movies took Appalachian music and the five-string banjo to a broader international audience. A Banjo Frolic addresses the same subject, providing testimony about the present vitality and meaning of traditional music in the United States. We drove from Atlanta GA to Washington DC (home of the Library of Congress and the Smithsonian Institution, two huge folk-music repositories), and throughout western North Carolina and Virginia, the Blue Ridge and the Smoky Mountains. The Appalachian areas we visited are in the nest of old-time music (also bluegrass), which is distinct from the usual commercial trends of the country music. A Banjo Frolic raises several issues like conservation, transmission, and transformation of the Southern musical heritage. It surely could be used as a basis for reflecting on the meaning of our own European traditional music, its use and value within the present-day world. The context presented is an America distant from the usual clichés.” Gérard De SMAELE & Patrick FERRYN 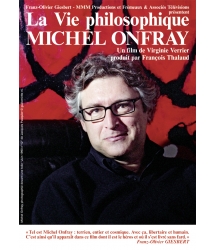 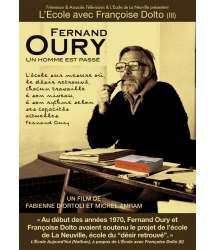 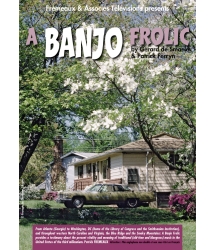 Frémeaux & Associés Télévisions presents
A banjo frolic
by Gérard De Smaele & Patrick Ferryn
From Atlanta (Georgia) to Washington, DC (home of the Library of Congress and the Smithsonian Institution), and throughout western North Carolina and Virginia, the Blue Ridge and the Smoky Mountains: A Banjo Frolic provides a testimony about the present vitality and meaning of traditional (old-time and bluegrass) music in the United States of the third millennium.
Patrick Frémeaux
Attention : Film anglophone non doublé et non sous-titré en Français 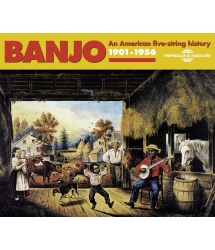 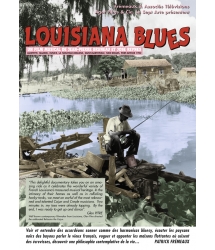 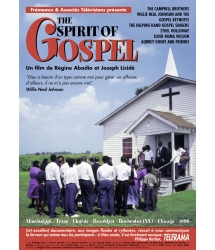 THE CAMPBELL BROTHERS - THE GOSPEL KEYNOTES ...

THE SPIRIT OF GOSPEL - LE FILM DVD
THE CAMPBELL BROTHERS - THE GOSPEL KEYNOTES ...
CD Version
€25.99
Where to order Frémeaux products ?