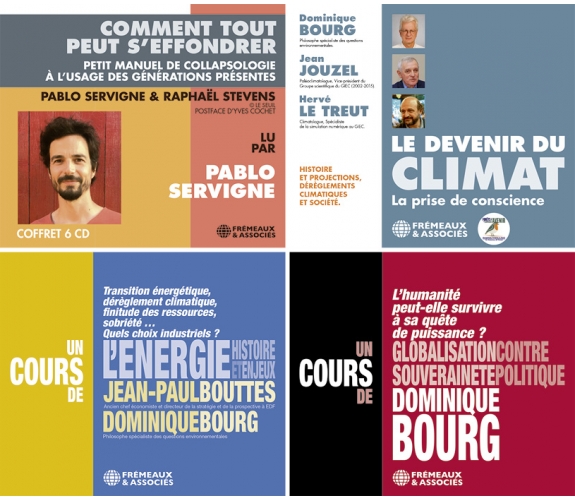 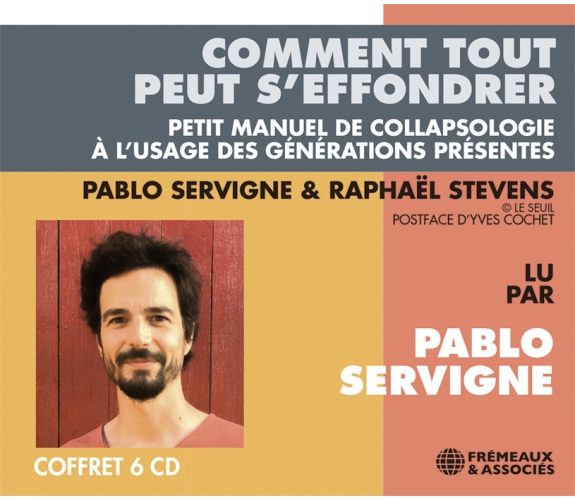 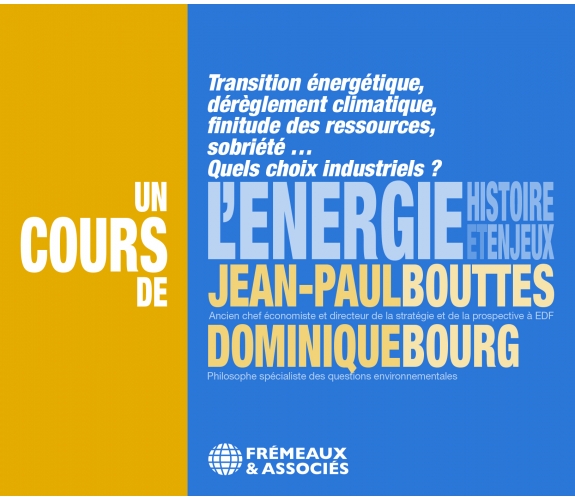 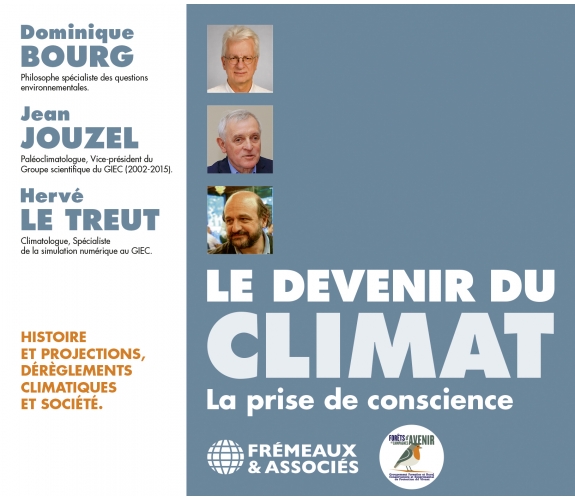 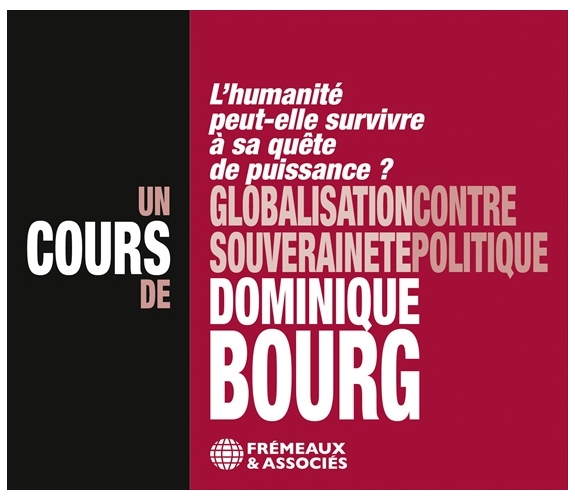 According to Raphael Stevens and Pablo Servigne, collapsology is not a messianic prediction but: "the transdisciplinary exercise of studying the collapse of our thermo-industrial civilisation, and what might succeed it, based on the two cognitive modes of reason and intuition, and on known scientific work". Comment tout peut s'éffondrer ("How Everything Can Fall Apart") demonstrates the vulnerability of our societies and the systemic risk of their possible collapse. Because today, utopia has changed sides. A utopian is someone who believes that everything can continue as before. The Éditions philosophiques Frémeaux & Associés welcome this seminal work from 2015, completed by an update in 2021, which formalises the new paradigms of the challenges facing humanity.
Claude COLOMBINI & Patrick FRÉMEAUX

The IPCC has been a scientific success in demonstrating unprecedented global warming, but a radical political failure to convince civil society and politicians.
This interview course brings together Dominique Bourg, the environmental philosopher, Jean Jouzel, the paleoclimatologist and IPCC Vice-Chairman until 2015, and Hervé Le Treut, a climate scientist specialising in digital simulation, to answer the following questions: What is climate in general? What is a climate model? How is it built? How many researchers, how long? What adjustments are made once the model is built? How many models are now in operation worldwide? Since when? How are they used? How can their differences be used to produce solid projections? What assessment can be made of fifty years of climate modelling? What part does the researcher's psychology and ideology play in his or her presentation of the phenomena? What can we say about the denialist attacks and the climate sceptic industrial lobbies? What is already irreversible and what is not?
These are all essential and fundamental questions that the philosopher and the two leading IPCC specialists attempt to answer by looking back in history and then forward to the future. Audiobook. In French.
Claude COLOMBINI & Patrick FRÉMEAUX

Today, there is an absolute need for an energy transition, for decarbonised production and for taking into account the finiteness of the resources, in a context of dependence of our societies. Moreover, we will have to accomplish it under the pressure of recurrent climatic accidents, accelerated disappearance of biodiversity and risks of collapse.
After questioning the role of energy consumption in history, from the Paleolithic to the Industrial Revolution, via the Greeks, to our contemporary societies, we find that we have the choice between material-intensive, ecologically costly industrial devices. We will have to learn to combine well-being and sobriety.
We still need to learn to cooperate in order to conserve these common goods, which are the climate, biodiversity and resources that allow life to flourish.
Claude COLOMBINI & Patrick FRÉMEAUX

Asking the question of the ecological transformation of our societies in a globalised economy where neoliberal ideology rules, also means asking the question of sovereignty. Dominique Bourg, a philosopher specialised in environmental matters, is a professor at the University of Lausanne and a committed citizen. He develops this notion by carrying out a vast investigation that begins in the Neolithic era, examining the emergence of states, the rise of techniques or the birth of philosophy. He offers an original philosophical approach, rich in examples, in which the ideology of progress is subjected to critical examination. The author traces a path for ecology, from the long history between humans and their environment. 3 CD audiobook, in French.
Claude COLOMBINI FRÉMEAUX & Patrick FRÉMEAUX

All the collection Accueil
View all products 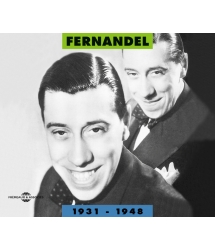 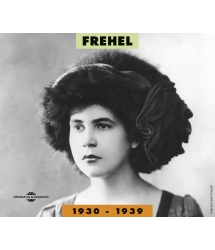 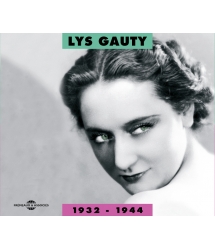 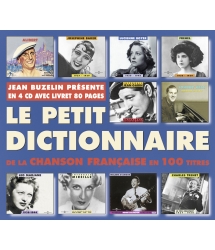