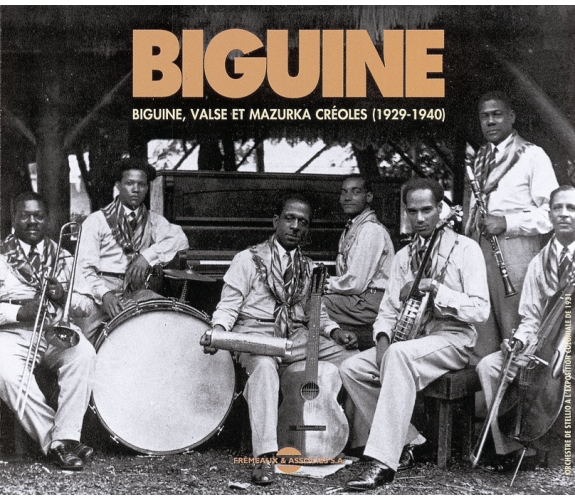 This album, issued by the world-famous publishers, Frémeaux & Associés, has been restored using the latest technological methods. An explanatory booklet of liner notes in English and a guarantee are included. 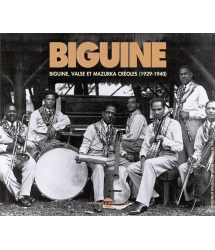 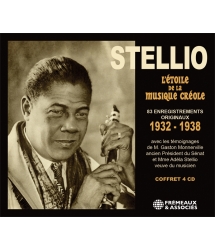 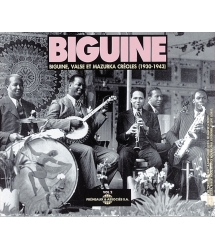 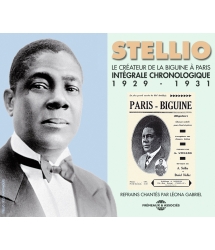 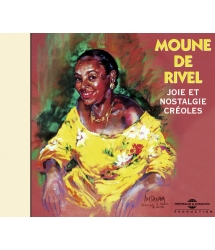 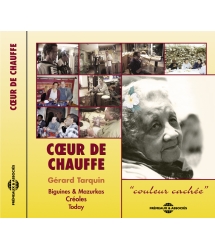 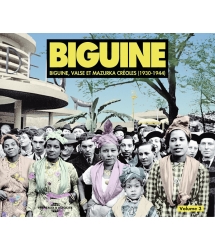 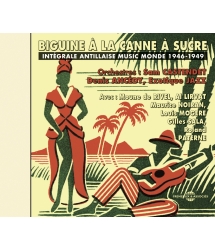